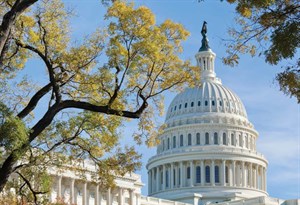 The Department of Homeland Security has announced that the cap for H-2B hiring has been reached for the first half of 2015. If you submitted a petition after January 26— and it requested an employment start date prior to April 1—it’ll be rejected. The limit for the first half of the year was 33,000; a total of 66,000 H-2B workers has been approved for Fiscal Year 2015.