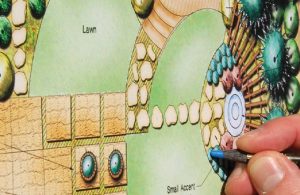 Although billable hours and inquiries for new work were reported to decrease, landscape architects responding to the American Society of Landscape Architects’ Business Quarterly survey claim that they plan to ramp up their hiring plans. ASLA’s report accounts for the final quarter of 2016.

While results showed that 77.12 percent of respondents claimed “stable to significantly higher billable hours,” that figure shows a decrease from the 78.38 percent reported in the previous quarter. Still, it remains higher than fourth-quarter reports for the previous four years (2015, 2014, 2013 and 2012).

The majority of respondents (47.09 percent) stated they are more optimistic regarding the general business climate in 2017 for the landscape architecture profession. Fully 34.92 percent say their level of optimism remains the same, and 13.23 percent say they are less optimistic.”